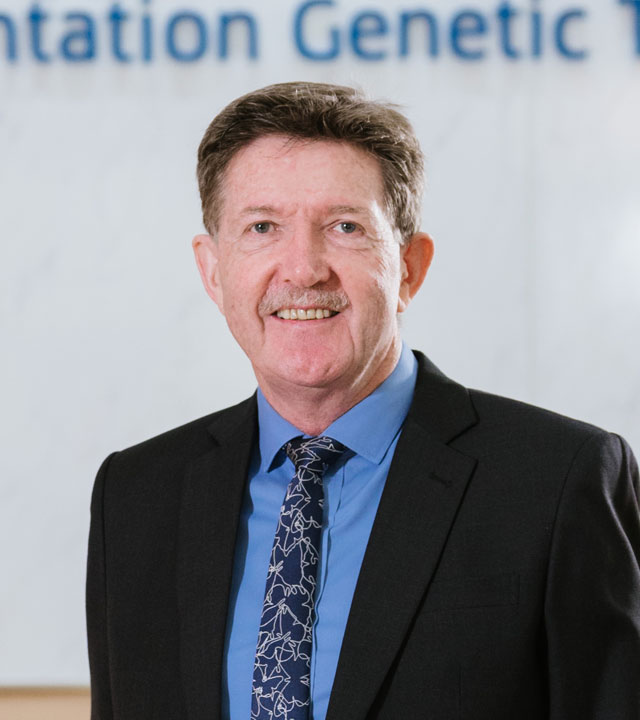 In July 2012, James joined Superior A.R.T. as Senior Genetic Scientist, establishing a successful CGH program at Superior A.R.T. In late 2013, he became manager of Science & Business Development to reflect his role both his scientific role as well as his role in a team developing international affiliates, partnerships and joint Ventures. In 2018, James become Scientific Director and Acting Managing Director, and in 2019 Managing Director.

James has been an author/co-author on more than 70 scientific papers and abstracts, an invited speaker at several international conferences, and a consultant to several A.R.T. centres in Thailand, Malaysia, Czech Republic, China and Sweden.