Previously known as PGS, PGT-A is a technique used to analyze all 23 pairs of chromosomes. At Superior A.R.T. we use NGS (Next Generation Sequencing) as our PGT-A technique to detect genetic diseases caused by chromosomal disorders, such as Down syndrome, and to avoid miscarriages, etc.

Who should use PGT-A?

Couples where the woman is 35 years old or more

Down syndrome is one of the most common chromosomal disorders that can lead to a live birth. It is caused by an error that results in an embryo having three copies of chromosome 21 (trisomy 21) rather that the normal two copies of chromosome 21. As the embryo develops, this extra chromosome causes abnormal development. This syndrome can be found more often in pregnant woman age over 35. Down syndrome is incurable but preventable by the preimplantation genetic testing. At Superior A.R.T., we have expert genetic scientists to provide these services. 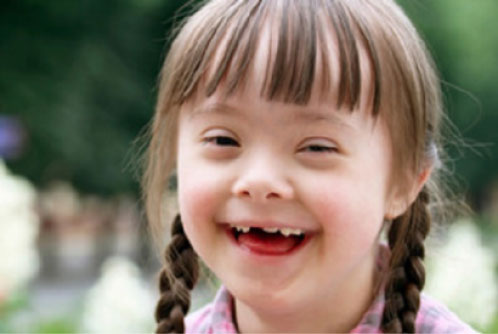 Next generation sequencing is a pre-implantation genetic testing technique that screens all 24 chromosomes in a developing embryo, enabling our scientists to select only embryos with a healthy chromosome profile for transfer. 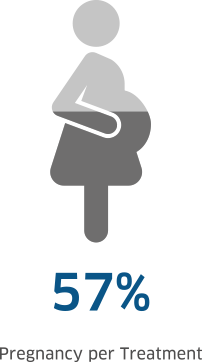 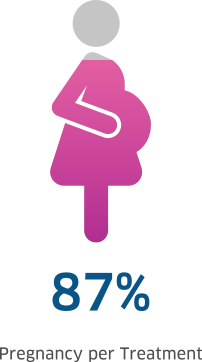